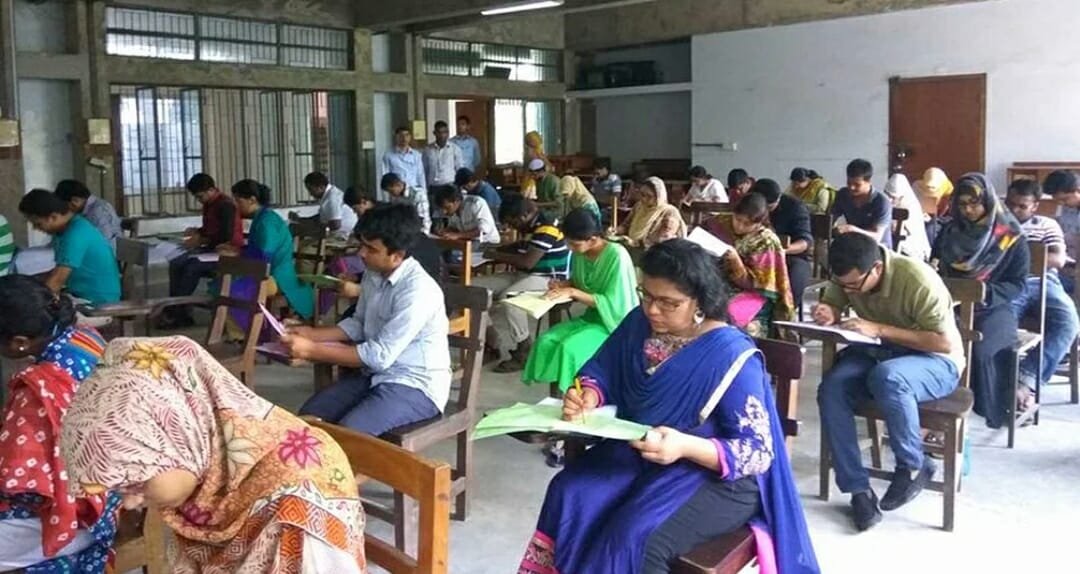 Decision to publish BCS notification in November every year: Until now there was no fixed date for publication of general BCS advertisement in PSC.

Public Service Commission (PSC) has decided to release the BCS notification on a specific date every year from now on. It will also inform the schedule of preliminary selection, written or oral examination. This information has been revealed by the BCS management committee formed by PSC.

Until now there was no fixed date for publication of general BCS advertisement in PSC. New BCS notification was published according to time-opportunity. From now on keeping in mind the convenience and proper preparation of the job aspirants, PSC has fixed the publication date of the notification every year.

Decision to publish BCS Circular in November every year:

When asked, PSC Chairman Sohrab Hossain told Prothom Alo, “In the meeting of BCS management committee, various proposals have been made regarding how to reduce the time of various stages of BCS examination. In the meeting, it was decided to publish the new BCS notification on November 30 every year and give the exam dates for all stages. The examination date will be informed at the beginning to facilitate the preparation of the examination of the job seekers.

According to the new recruitment wing of the Ministry of Public Administration, the demand for vacant posts of cadre officers is ahead of the 45th BCS.

In addition to preparation, they are in touch with various ministries to prepare a list of non-cadre vacancies. Some listings are already available.

Additional Secretary of the Ministry. Abdus Sabur Mondal said, ‘Our department is working on preparing the list of vacant posts of 45th BCS officers. The number of posts is not fixed.

Two members of PSC’s BCS management committee told Prothom Alo that work is underway to determine the strategy to reduce time in BCS. The results of the 44th BCS preliminary selection exam have been declared in just 25 days, which is a record in the history of PSC.

Sohrab Hossain said, ‘We want to continue this trend of publishing the results of the 44th BCS preliminary selection exam. In the future, there will be maximum efforts to complete the recruitment process at the earliest.

The plan of when PSC exam will be conducted this year has been finalized.

According to PSC Examination Management Committee sources, from now on PSC will try to mention the date of preliminary selection, written or oral examination in every notification it publishes. This date will be fixed with much thought. Every effort will be made to conduct the exam according to these dates. Care will also be taken to ensure that no other examination is disturbed due to any one examination.