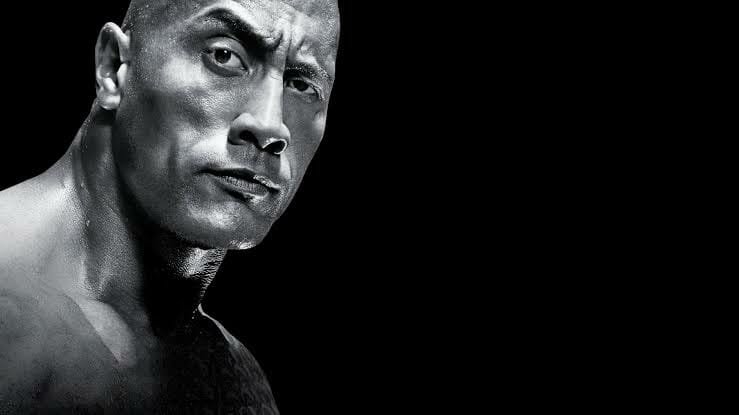 Dwayne Johnson on Keeping Black Adam Out of ‘Shazam!’

Dwayne Johnson fights just like his superhero counterpart Black Adam. The Rock will be joining the DC universe in a feature film revolving around the anti-hero, and he was the actor who fought to give his character his own origin film.

“When the first draft of the movie came to us, it was a combination of Black Adam and Shazam: Two origin stories in one movie,” Johnson told Vanity Fair. “That was the goal, so it wasn’t a complete surprise. But when I read it, I knew in my gut, ‘We can’t make this movie like this’. We’d be doing Black Adam an incredible disservice.’

Johnson then spoke with studio management to express his thoughts on splitting the characters into their own films and reuniting them in a potential showdown. 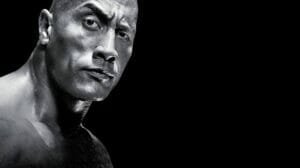 “I said, ‘I have to share my thoughts here. It’s very unpopular because everyone thought, “Hey, this script is great, let’s make this movie.” I said, “I really think you should do Shazam!, make the movie itself in the tone you want.” And I think we should separate that as well.”

In the end, Johnson won and both Shazam! and Black Adam, will have their own standalone movies and live in the same DC universe and give the fans what they want.

Warner Bros. is slated to release Black Adam in theaters on October 21, 2022.