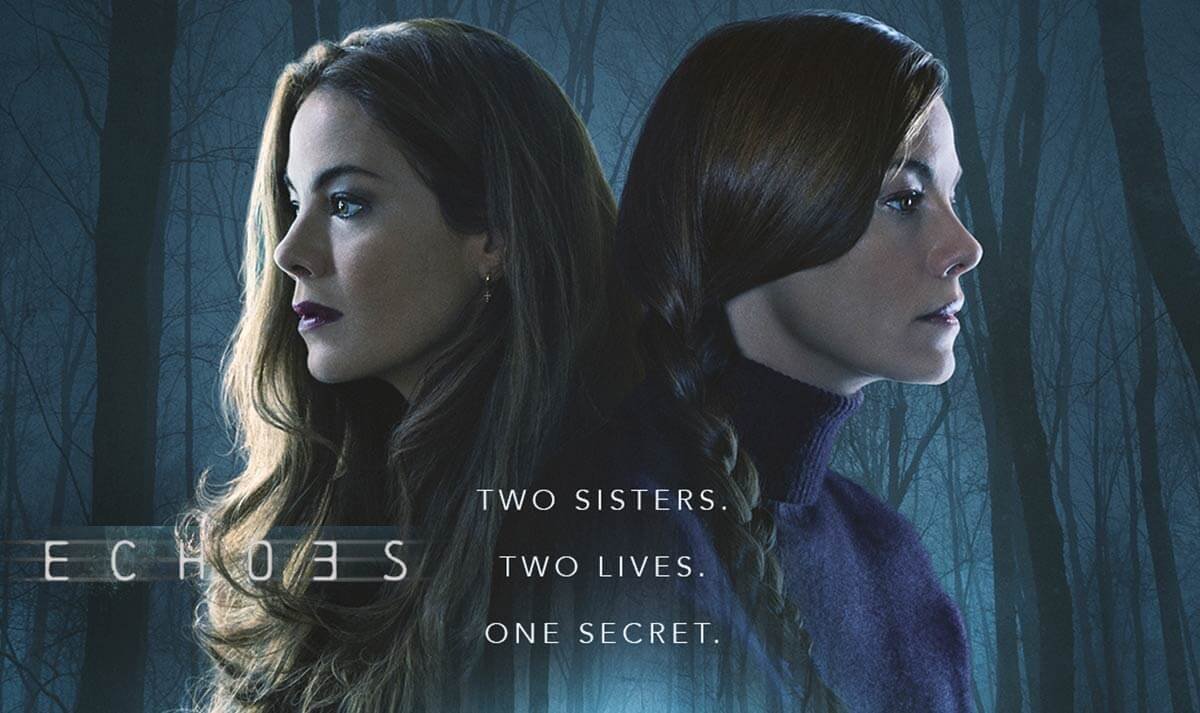 While Gina is an upper-class writer from LA, Leni lives a quiet and simple life as a housewife in the small American town of Mount Echo.

The series begins with the news of Lena’s disappearance. Leni finds out that Gina has been doing this for a long time because she is distancing herself from Jack, so their relationship cools somewhat.

Echoes ends in an ambiguous way, leaving us confused as to who is in the final scene with Charlie. Is it Gina or Leni Echoes is a mystery thriller about two identical twins, Leni and Gina, who share a dangerous secret.

Since childhood, Leni and Gina have secretly swapped lives, culminating in a double life as adults: they share two homes, two husbands and a child, but everything in their perfectly choreographed world comes crashing down when one of the sisters disappears.