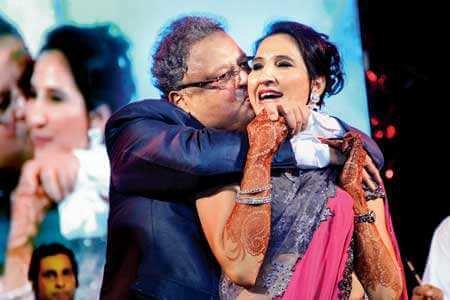 His shrewd stock picking earned him a cult following and he remained bullish on the Indian stock market and his country’s economic prospects till the end. Jhunjhunwala started dabbling in stocks while still studying commerce at a college in Mumbai. He qualified as a chartered accountant and started investing in 1985 with just $100. 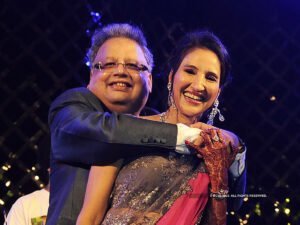 As a young investor, he found a mentor in stock market veteran Radhakishan Damani at a time when the stock market index was at 150; now trading over 59,000. Jhunjhunwala has overtaken his guru in the ranks of billionaires, which he first joined in 2008.

Billionaire Rakesh Jhunjhunwala dies. Age was 62. He passed away at 6:45 am on Sunday. According to the news agency, the doctors declared Rakesh brought dead when he was taken to Breach Candy Hospital in Mumbai. It is also known that he had multiple physical problems.

Rakesh is called the ‘Big Bull’ of the Indian stock market. It is said that he never made a mistake in investing in the stock market.

A few days ago he bought shares of a shoe company, which also reached its highest price in a few days. He earned 221 crore rupees in one day. Akasha Airlines aircraft under his patronage flew in the sky a few days ago. Prime Minister Narendra Modi has expressed grief over his death.

He was called the ‘Warren Buffet’ of India for the amount of wealth and profits he made investing in the stock market. Rakesh’s wealth grew even as most companies around the world suffered losses during the pandemic.