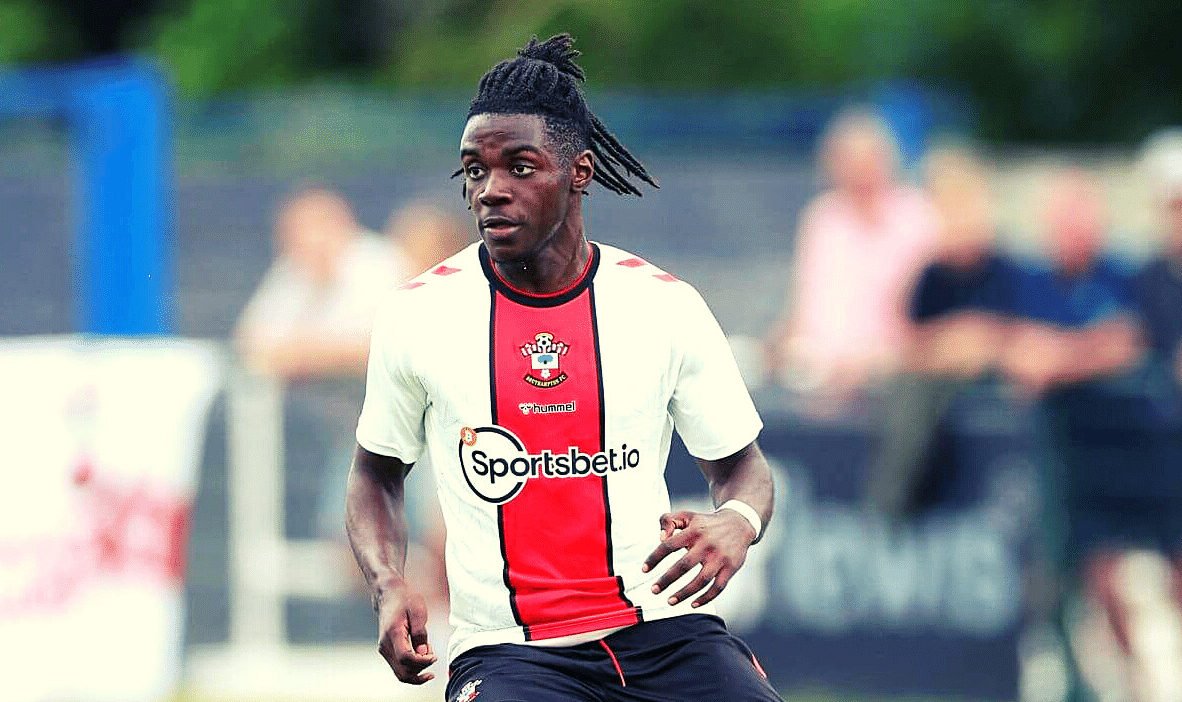 Southampton’s fourth summer signing, Roméo Lavia arrives at St Mary’s with an exciting reputation. Born in Brussels, the midfielder joined nearby Anderlecht, Belgium’s most successful football club, at the age of eight.

Lavia first caught City’s attention when he was spotted by Pep Guardiola at the age of 14 playing in the KDB Cup, a tournament hosted by Belgian superstar Kevin De Bruyne.

Despite being a year younger than most of his teammates and opponents, Lavia helped Anderlecht lift the trophy at the expense of the likes of Chelsea, Paris Saint-Germain and Borussia Dortmund as well as Guardiola’s City.

Two years later, in the summer of 2020, Lavia moved to England and signed his first professional contract with the reigning Premier League champions at the age of 16.

Within three months of joining the Under-18s, he was promoted to the Elite Development Squad where he was a standout player as City won the Premier League 2 title.

After being crowned Player of the Season, Lavia moved into the first team last summer and was named in the club’s Champions League squad for the 2021/22 campaign.

First named as a substitute in the Champions League opener against RB Leipzig, he made his senior debut six days later and played the full 90 minutes as City beat League One side Wycombe 6–1 in the third round of the Carabao Cup.

His second and final first-team appearance for the club came as a late substitute at Swindon, where City ran out 4–1 winners in the third round of the FA Cup.
Lavia was also on the bench for nine Premier League games and six Champions League games last season, including both legs of the semi-final against Real Madrid.

A tenacious ball-winning midfielder, the 18-year-old looks up to Sergio Busquets and Fernandinho as role models in his position.

After earning 10 caps for Belgium under-19s and captaining the team, Lavia made his debut against Scotland in June.

He will now be hoping for more minutes on the pitch at club level to continue his development as a Saint.