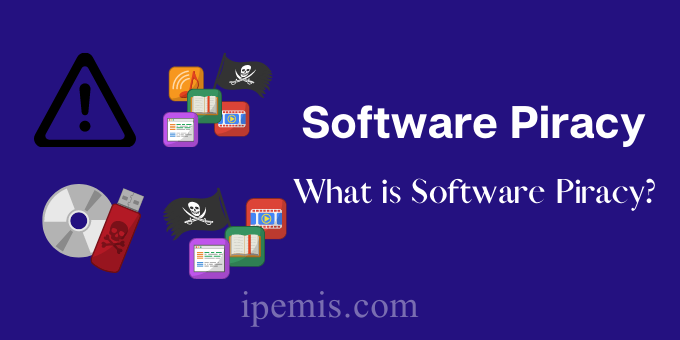 Software piracy is a long-term problem in many small and large countries across India today.

According to a recent survey, the rate of software piracy in India is about 63 percent.

Which, of course, is a lot.

Dishonestly creating and using illegal versions of the original software is commonly know as software piracy.

And, the main topic of our article today is what is mean by software piracy.

We’ve all heard the word software piracy at some point or another, but we probably don’t know it yet.

So, we will fully understand what kind of software can be piracy and what are the dangers of using this pirated software.

First of all, let’s find out, is this software piracy?

What is Software Piracy?

In fact, there are software manufacturers who legally manufacture their products or software and supply them to the market.

In this case, the illegal means of copying, installing, using, distributing or selling the software in any other way without the permission stated in the license agreement of the legally made software consider as software piracy.

Studies have shown that about 36% of software installed on personal computers is illegal or unlicensed software.

The software industry and companies have suffered huge financial losses as a result of this piracy.

This software piracy is usually handled by end users as well as dealers.

Also, no skilled hackers or coders are required for this piracy.

If a person is unaware of the software laws, he or she can become a software pirate or software fraudster many times while using a computer in general.

Therefore, we need to know in detail about these piracies to protect ourselves from such harmful, illegal crimes.

A variety of copyright laws have enact to protect these software, so that software developers (programmers, writers, graphic designers, etc.) receive fair value, respect and remuneration for their tireless work.

And, when this software is piracy, the copyright holders, that is, the creators, are deprived of their due rights.

By selling pirated software, pirates or criminals can easily gain a lot of benefits, but those who spend a lot of money and effort to make the software, but also the business of the entire software industry is facing huge losses.

And, fake software is known as pirate software.

Piracy is done in different ways.

Such as – hard-disk loading, counterfeiting, soft lifting, software rental and bulletin board piracy and so on.

Such as – upgrade options, ensuring high quality and reliability, providing technical support and so on.

Even if a company uses pirated software, they have to face huge financial and legal losses.

In addition, they may not be able to provide customers with any of the above benefits when using pirated software.

And it has been observed that many pirated software’s are distributed for free through which viruses, adware etc. are spread.

Basically, there are five main types of software piracy.

Explaining these types of pirating techniques will show how one person’s intentional crime is accompanied by the crime of others unknowingly committing that person’s crime.

1. Soft lifting:
This type of piracy called soft lifting when someone purchases a single version of the software and downloads it to multiple computers.

These types of soft lifting crimes often committed in schools or businesses.

This most common type of software piracy mainly done to save money.

2. Client server overuse:
Excessive use of client-server systems is also a form of privacy.

When many people on a network use a major copy of a program at the same time,

That’s when this kind of piracy can happen.

Basically, when businesses under a local area network and all employees repeatedly download the same software to different computers for use, it is consider illegal use of the software.

(Of course if the license does not give you the right to use this software more than once.)

This often happens in PC reselling stores, and unsuspecting buyers often buy those pirated software illegally without their knowledge.

Counterfeit software often sold in the market at a much lower price than legitimate software.

This piracy is usually carry out through a peer-to-peer (P2P) file-sharing system, offer in the form of various online auction sites and blogs.

While software piracy can a lucrative way to earn a living, it’s actually a very risky business and the potential risks are –

1. The amount of error in the software increases or it often fails to work.

2. In the case of counterfeit software, access to valuable and helpful programs such as pre-loaded training, upgrades, customer support and bug fixing is taken away.

Which can cause inconvenience to a customer while using the software.

3. Counterfeit software does not carry any warranty and the software provide by any company cannot update.

Which can infect your computer and put you at risk.

5. Illegal software can slow down your computer system.

6. By infringing on copyright, you may caught unawares in a legal trap.

So, buy software from authorized dealers to keep your computer system secure.

Always be aware of the terms of any software.

Also, read all the terms and conditions of the software installation carefully and give permission accordingly. 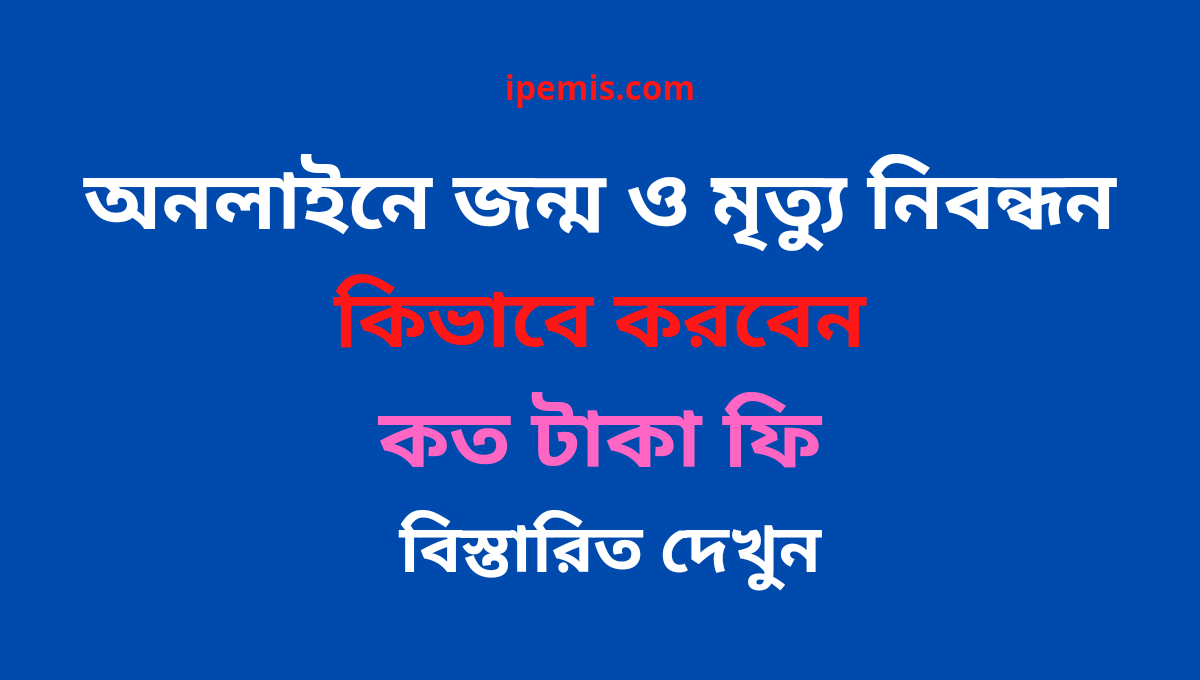